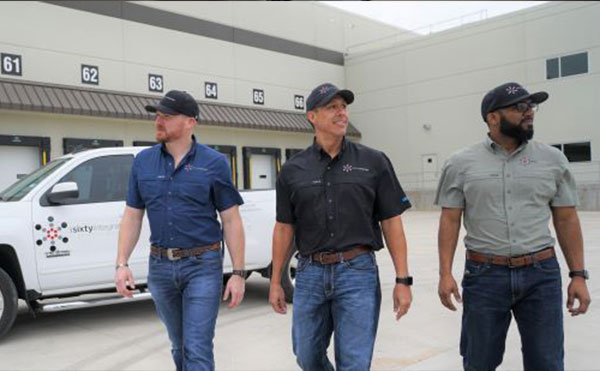 3Sixty Integrated designs, installs, and services electronic security systems for government and enterprise clients in Texas and the surrounding states.

Founded in 2002 as DHS Security, a commercial and residential security firm, the company sold off its residential business in 2008 and rebranded as 3Sixty Integrated.

Ranked as the 9th fastest growing security integrator in the country, 3Sixty is a trusted partner for clients in the US military, K-12 independent school districts, higher education, healthcare, and enterprise-level business.

A more efficient production environment and streamlined workflow helped project managers and installation teams close communication gaps throughout the course of the project.

This reduced installation times and increased productivity while providing project managers with better oversight and flexibility throughout the course of the installation.

Security system installation has always been a pain point for the security integration industry.

The work can take months to complete, often requiring the use of third-party contractors and detailed design plans. On top of that, progress on the installation may be impossible to track despite long meetings and extensive paperwork.

Of course, large-scale project work rarely goes according to plan.

“There were a lot of surprises. We would go based on what the technicians would give us, and a lot of times that was not the whole picture,” Johnny Melendez said.

That lack of complete project oversight was always a big problem for the 3Sixty team. Melendez explained that the management team would often discover late in the project that a device was missed or that the installers had failed to follow the initial design plans closely.

“Sometimes, guys are working on projects for six or seven months,” Alex Quinones, quality control manager at 3Sixty explained, “and there was no way to completely gather all of that information. Sometimes people could lose the drawings and then they’re back to zero when it came to information!”

For 3Sixty employees involved in project oversight, any unforeseen problem was frustrating for another reason: Often, a resolution to a problem required a personal visit to the job site.

“I would have to wait for a phone call or until I got to visit a project or until I talked to the technicians,” Quinones said.

While that might not be as big a problem during a local install, a trip visit outside of town would require hours of driving and, often, an overnight stay just to get a better look at the issue. For managers like Melendez and Quinones, that meant more time in the field, away from other client projects sorely in need of their professional insight and expertise.

To make matters worse, 3Sixty’s workload continued to grow. Employees who were already stretched thin were forced to put in extra hours just to honor the contracts that the company took on. The lack of work/life balance strained morale.

Joseph Ndesandjo — 3Sixty’s former CEO — realized that the problems that his team faced weren’t exclusive to his organization. Every security integrator in the industry experienced the same issues.

Ndesandjo hired software developers to address the pain points his team experienced. 3Sixty began to field-test a new app: SiteOwl, an integration platform which allowed his managers in the office to communicate with the team in the field more effectively.

As development progressed and SiteOwl gained more advanced features, 3Sixty began to integrate it fully into their workflow. When they found that the app didn’t fit required use cases, they tailored it and tweaked it to suit their needs based on real-time feedback from the best industry experts around: their own employees!

Today, 3Sixty Integrated uses SiteOwl’s Field Installation App to manage every security project for every customer. They rely on the app’s cloud-based capabilities and integration tools to track projects in real time and have used it to dramatically streamline their in-house workflow.

“Before SiteOwl, my day to day was trying to gather all of the information. I had to call six or seven guys to gather information about one project, and then still fall short.”
Alex Quinones, Quality Control Manager, 3Sixty Integrated

Since adapting SiteOwl into their workflow, 3Sixty has seen incredible success around their installation process. Because technicians in the field can now see which installation work is outstanding and which components have already been installed, confusion is minimized.

It’s also much easier for the management team to gather all the information they need to track progress and tackle problems.

“There was no place where you could go gather all the information. I had to call six or seven guys to gather information about one project, and then still fall short.”
Alex Quinones, Quality Control Manager, 3Sixty Integrated

Now, Quinones explained, there’s rarely a reason to hop on the phone. All of the information he needs to make an informed decision or check progress is accessible from within the SiteOwl interface.

SiteOwl’s Field Installation App creates a reliable audit trail while the installation is in progress. Every technician easily logs quality control pictures as they complete the work. This makes it easy for 3Sixty to track how technicians are performing and which contractors are providing the highest quality work.

The daily productivity metrics within the app provides 3Sixty managers with the insight they need to determine which contractors are a great fit for their projects and which partners to rehire for future contracts.

One of the biggest problems that the Field Installation App solves for Operations Manager Abraham Canales is the ability to meet client expectations. In addition to overseeing a production department of 40+ people, Canales is responsible for meeting customer expectations and explaining to customers how their security solution will work.

“A project is made up of parts and labor,” Canales pointed out. “SiteOwl helps us gain real-time visibility on our labor productivity. It allows us to see where our time goes and how to allocate it.”

Canales noted that because the management team receives live updates on the installation, it’s easy for him to address performance issues quickly and have important conversations early.

The SiteOwl Field Installation App is critical to the 3Sixty workflow because of the enhanced customer experience it provides in both efficiency and delivery. The visual interfaces take the guesswork out of project progress and even provides customer access so system owners can see the install as it happens in real-time.

The ability to deliver projects on a predictable timeline that meets customer expectations gives 3Sixty an advantage over its competitors, who still use blueprints and pen-and-paper methods of communication.

By utilizing SiteOwl, 3Sixty has been able to efficiently optimize and track progress while providing world-class customer communication throughout every customer installation.

To learn more about how SiteOwl can transform your security installations and help your company succeed, visit us at www.getsiteowl.com or contact us at 1-888-SITEOWL.

Signup For Our Newsletter 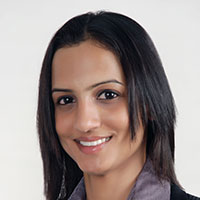 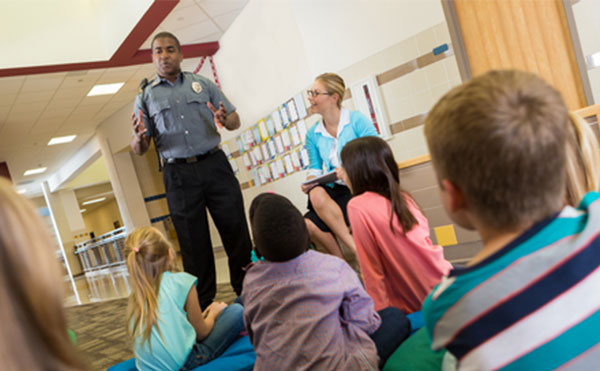 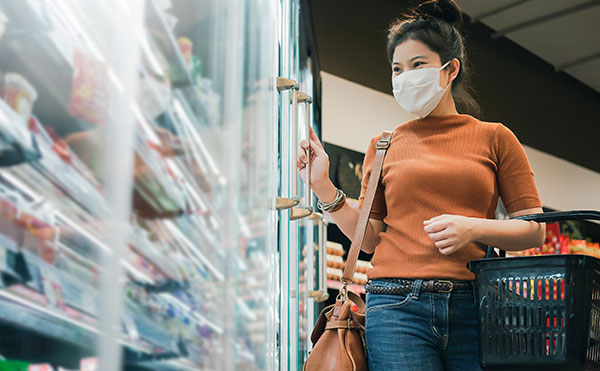 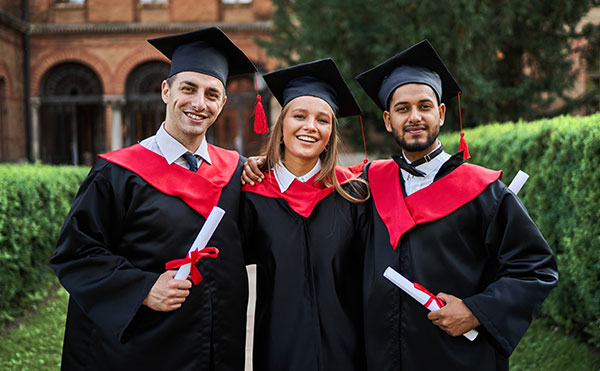